The Latin American Congress of artificial organs and Biomaterials (COLAOB) is an event that every issue has become as the principal in Latin America in the area of biomaterials. This success is due to the multi and transdisciplinary character that guides their discussions in the areas of science, health and engineering, creating an environment conducive to implement new research and collaborations.

Editing the COLAOB met researchers active in physics, chemistry, engineering, Medicine, dentistry, pharmacy, biology, veterinary medicine, linked to the area of biomaterials and artificial organs, aimed at promoting the development of new materials for implants and devices for improving the human condition, and the understanding of the mechanisms of interaction of materials with biological tissues.

The Conference program was composed of plenary lectures, symposia, and invited lectures that addressed the latest significant discoveries and developments in all major fields of biomaterials and related disciplines. Abstracts submitted will be evaluated in relation to the quality and impact. The accepted abstracts were attributed to oral and poster presentation sessions, and will appear in the annals of Congress.

Attended Scientists from other countries (mostly Latin American), including academics, industry representatives, and students from a wide range of disciplines, with traditional multidisciplinary approach that is typical of our community of biomaterials.

As traditional COLAOB brand, we have prepared several social activities of fraternization, because we believe that the good humor and a festive atmosphere help in social interaction and in the formation of friendships and interpersonal relationships network, which greatly assists in the development of work and research and the exchange of experiences and knowledge among its members. 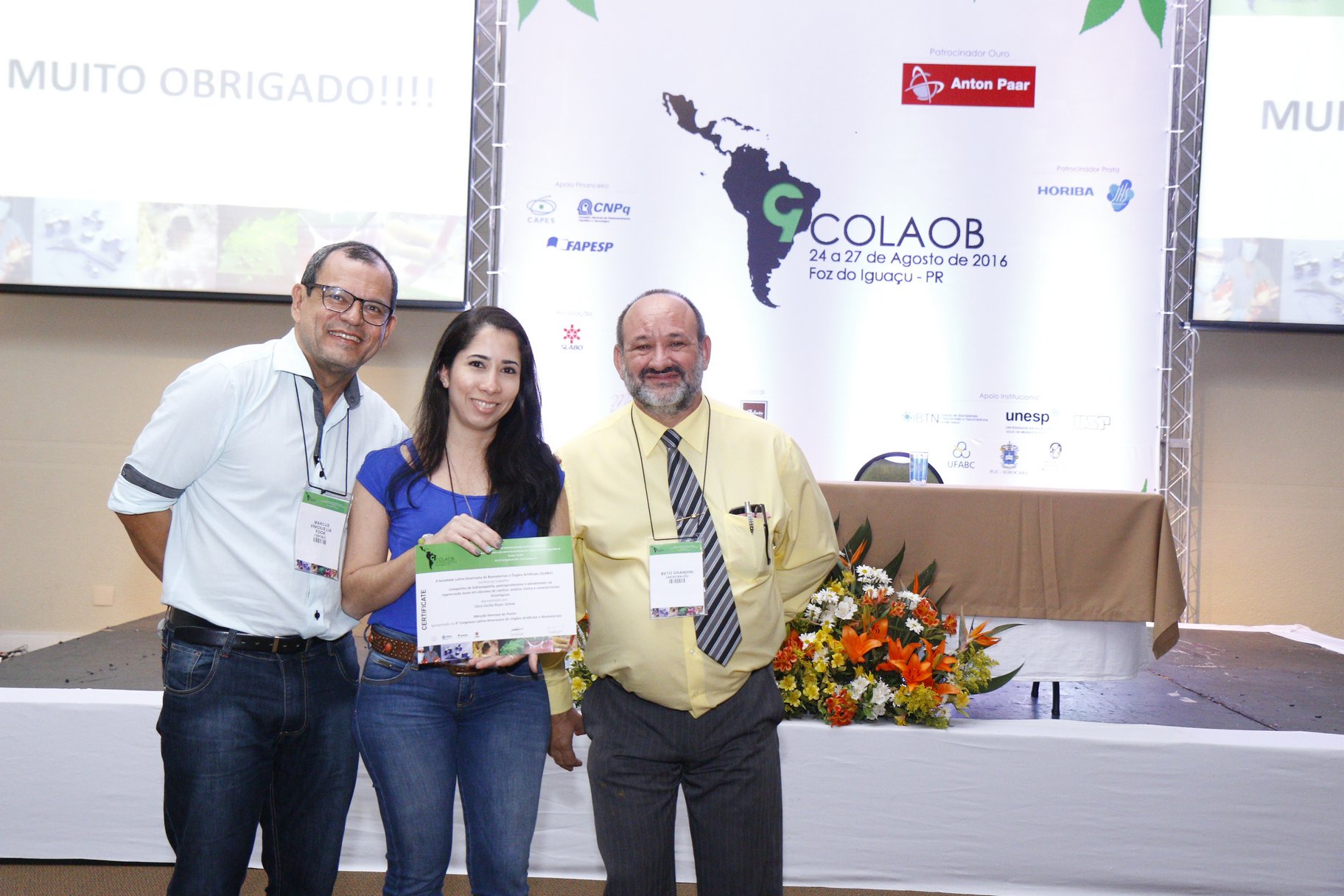 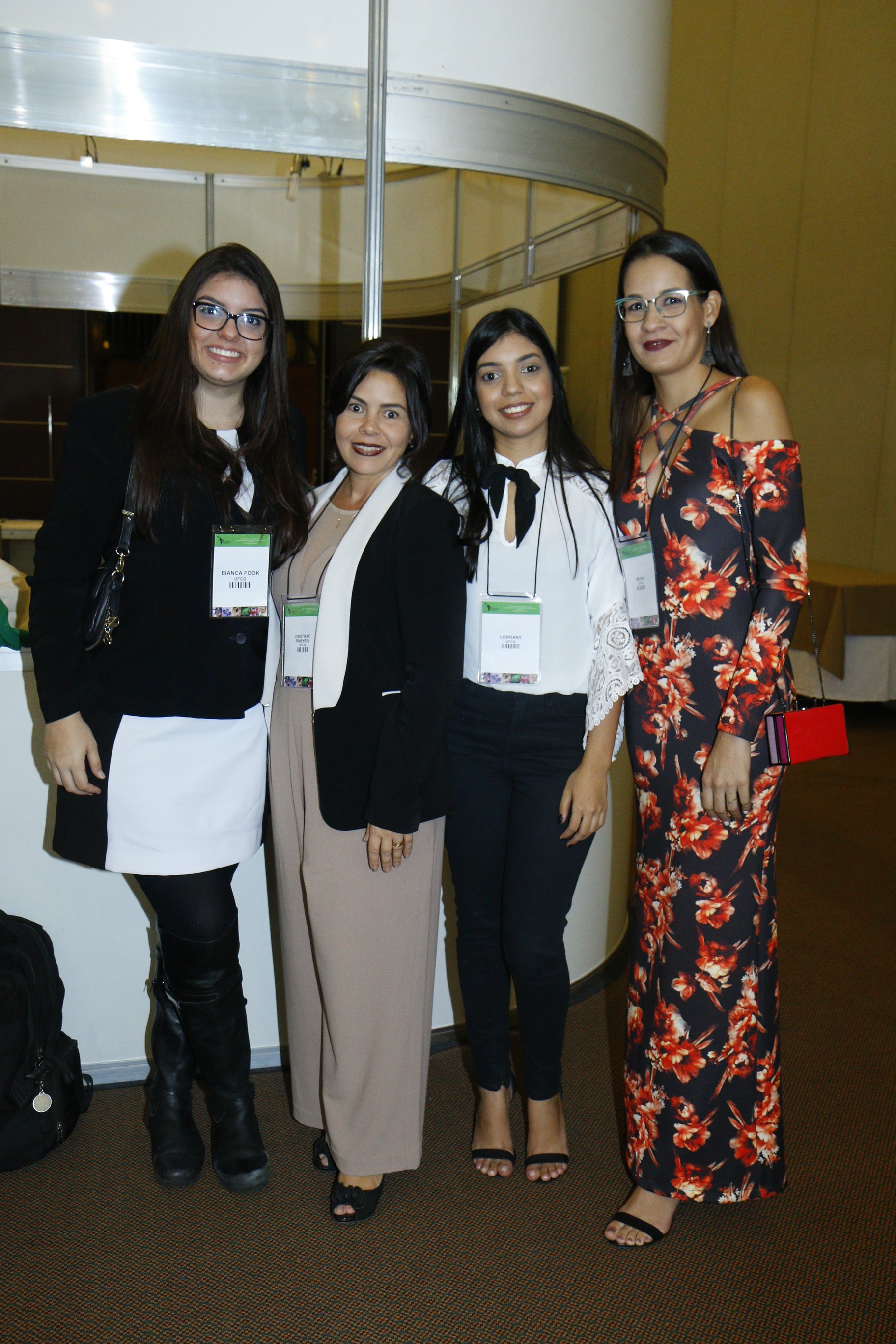 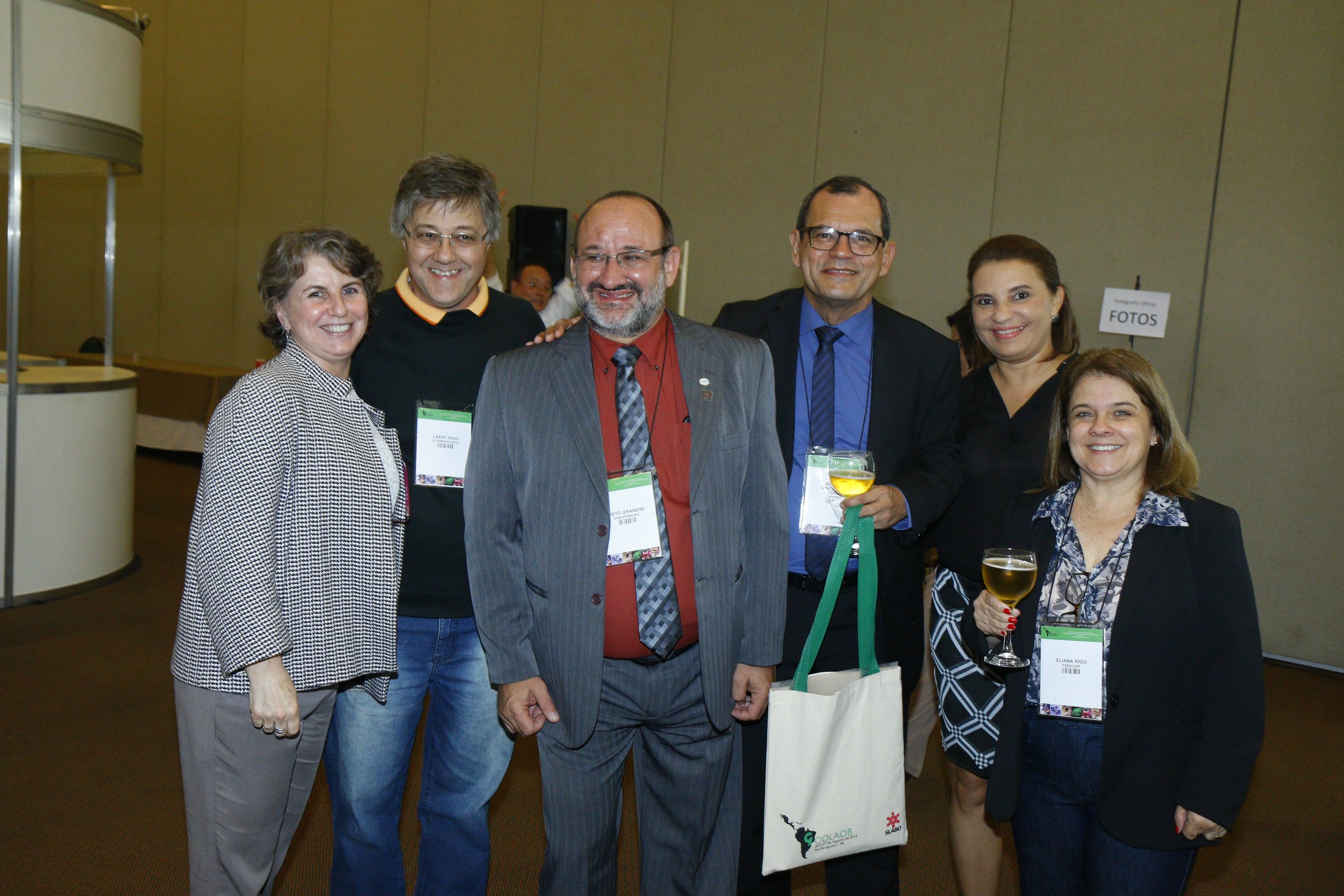 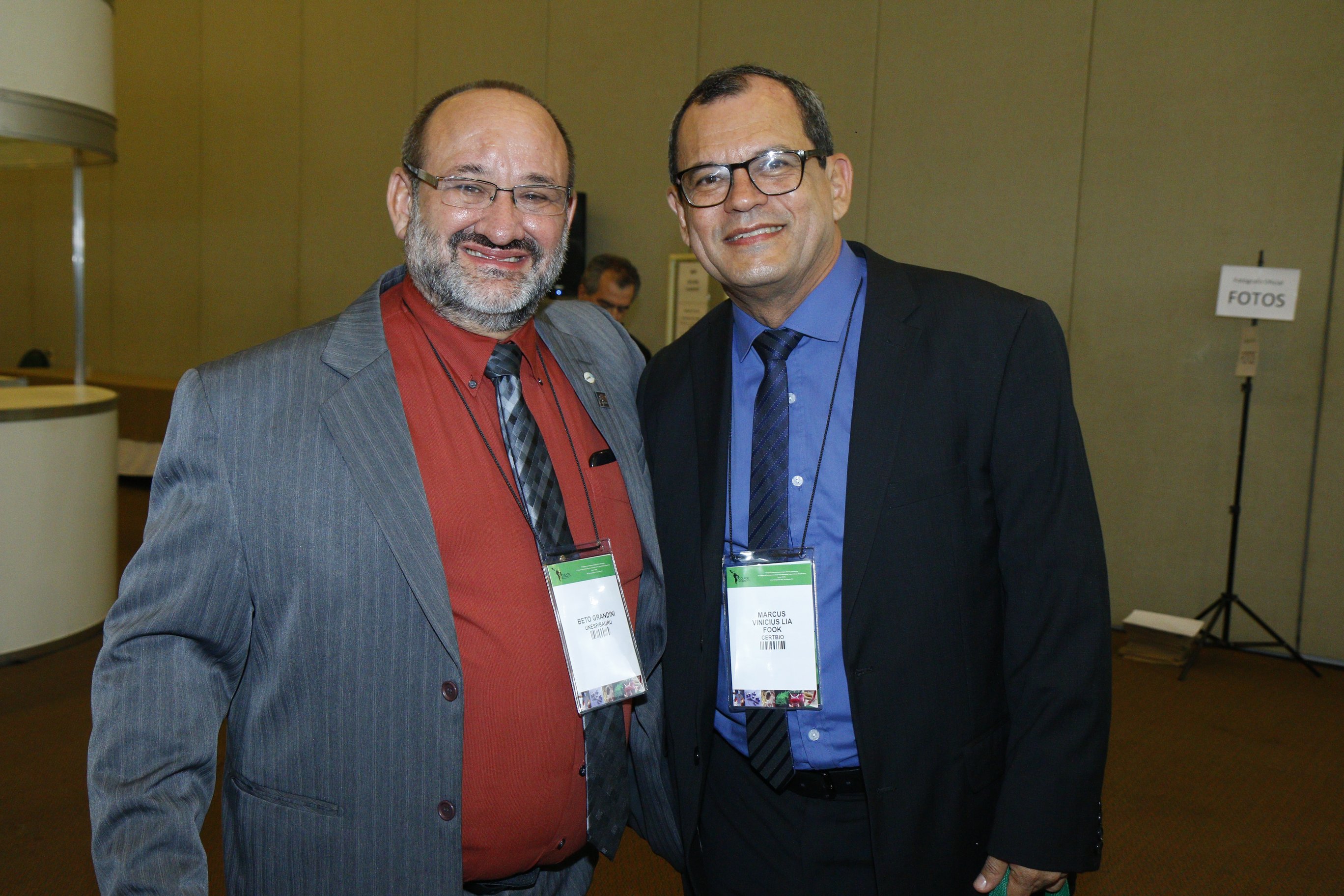 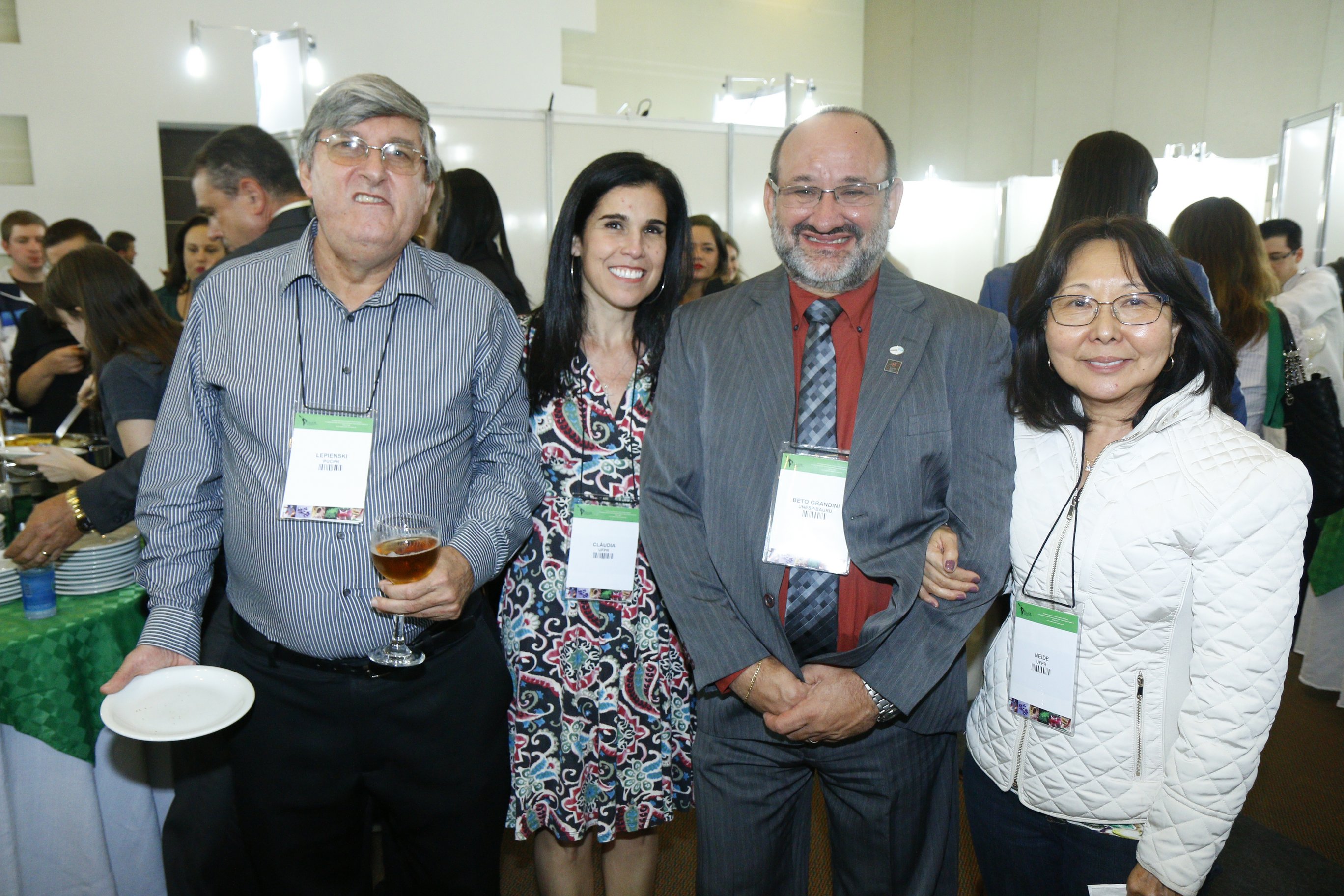 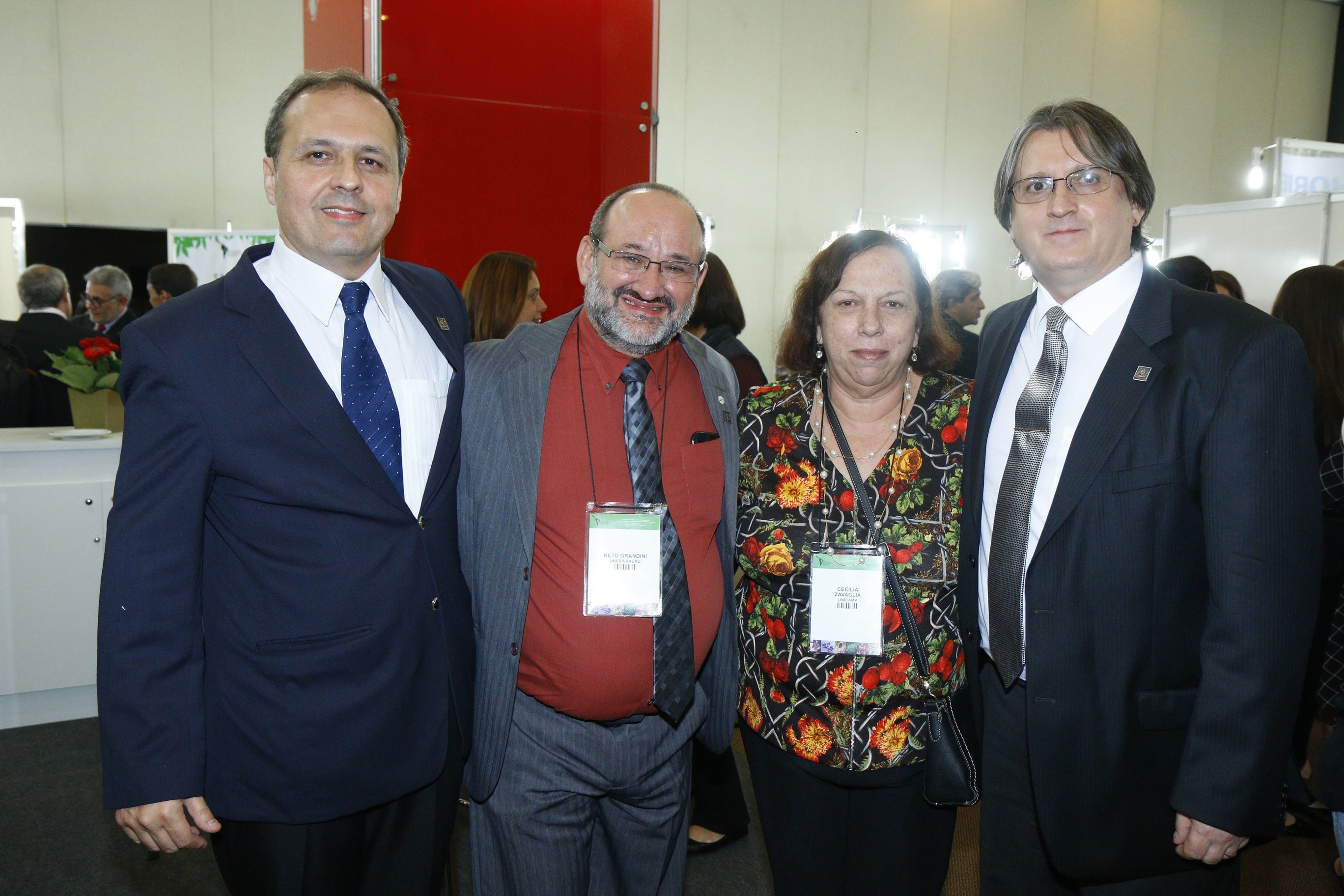 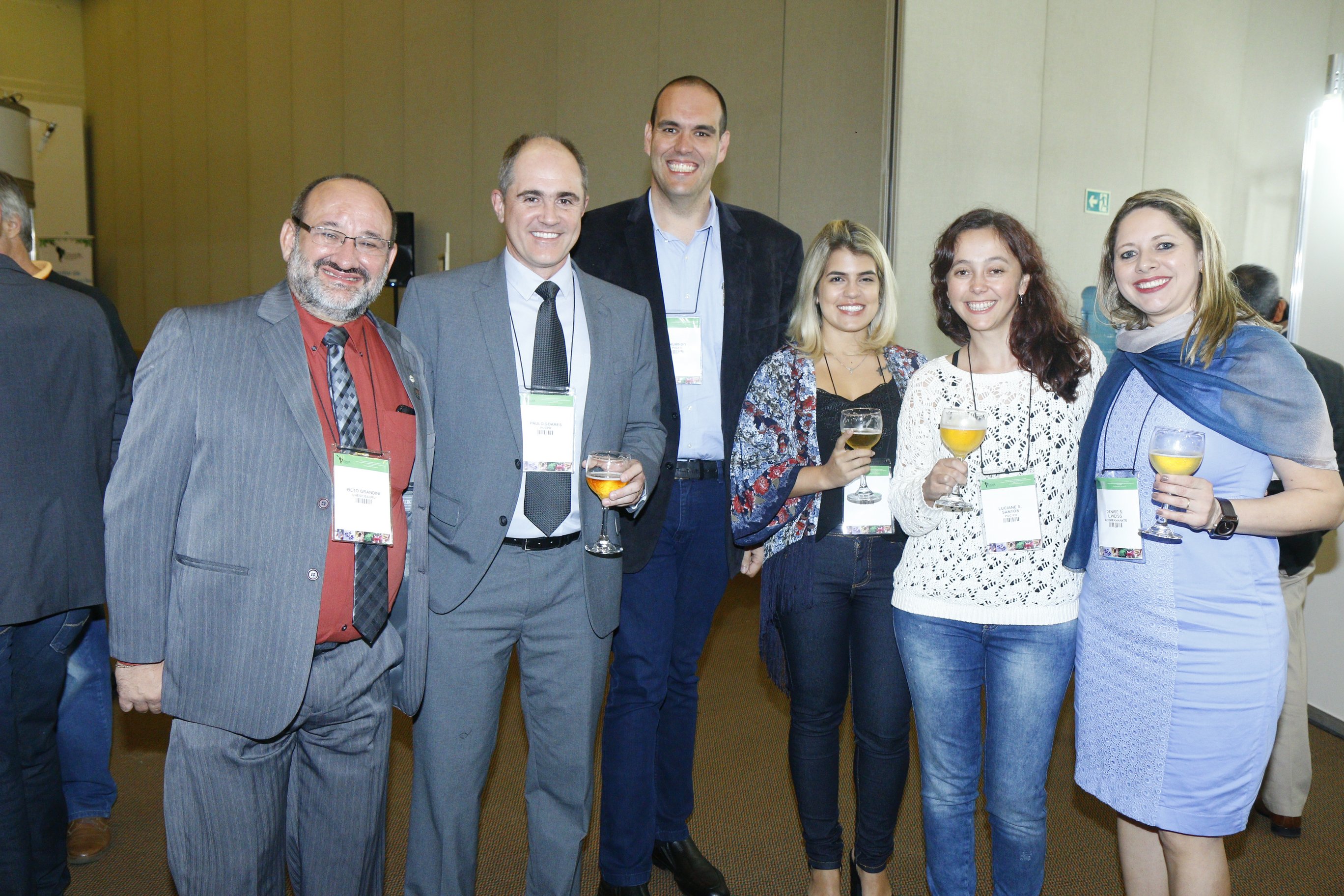 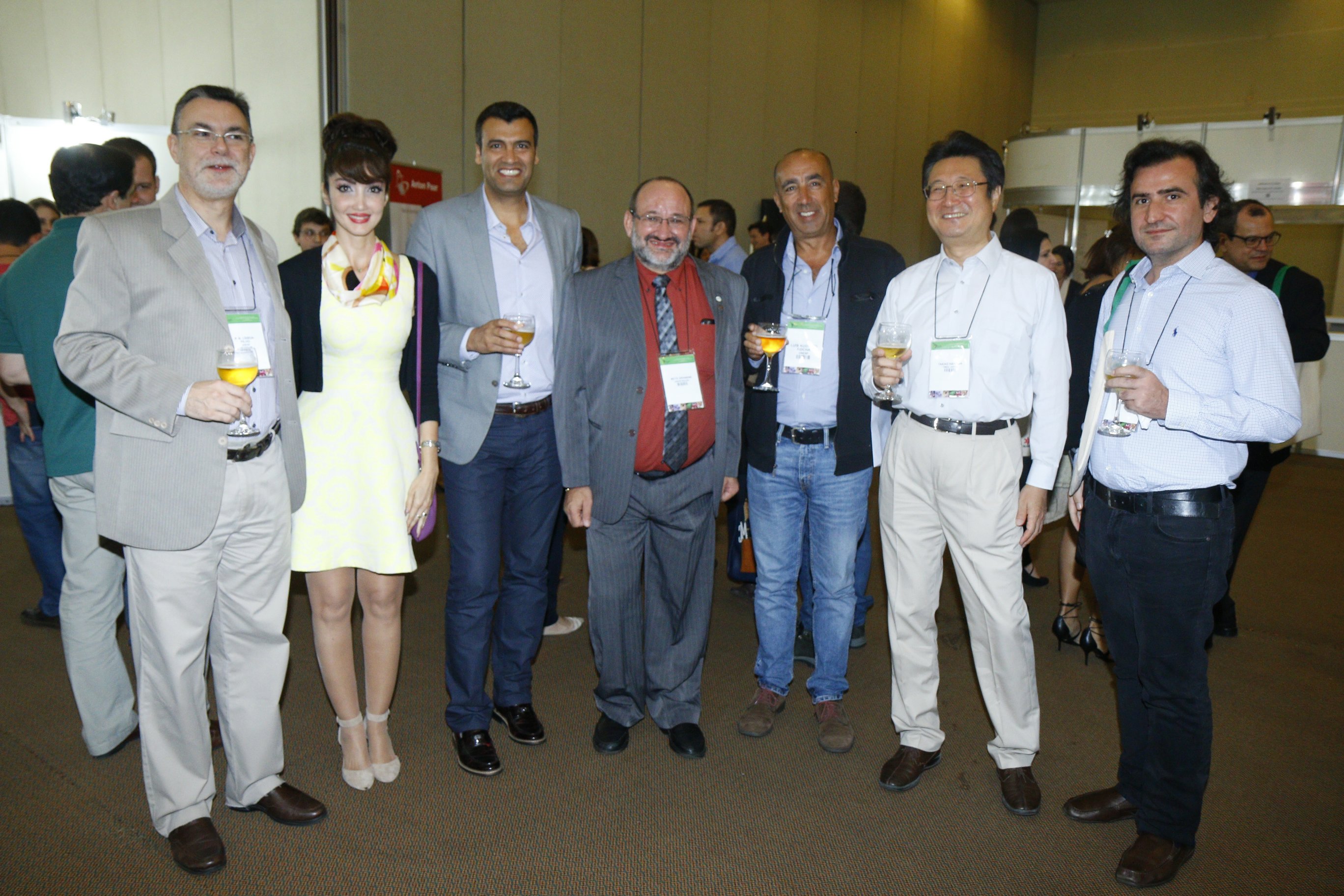 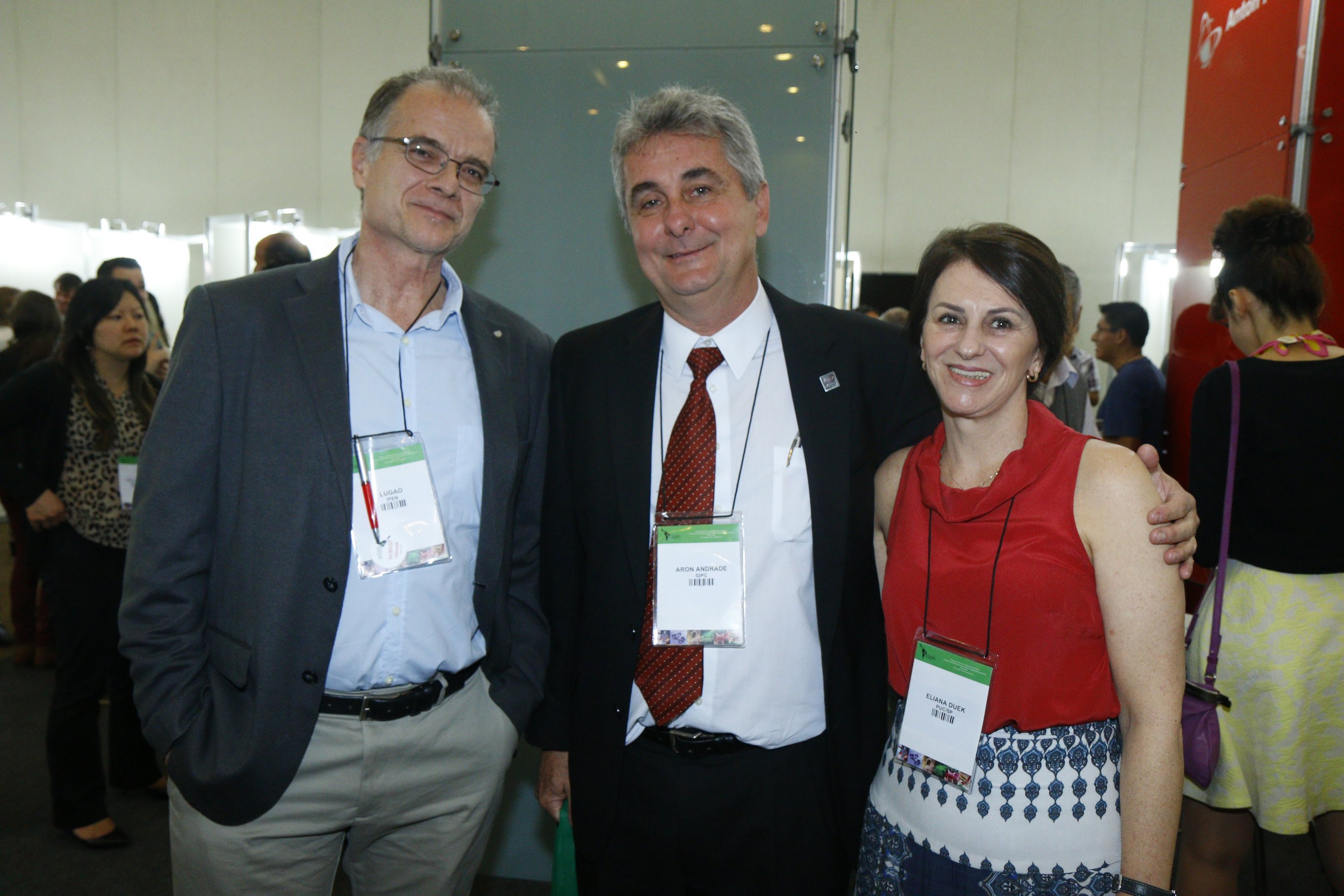 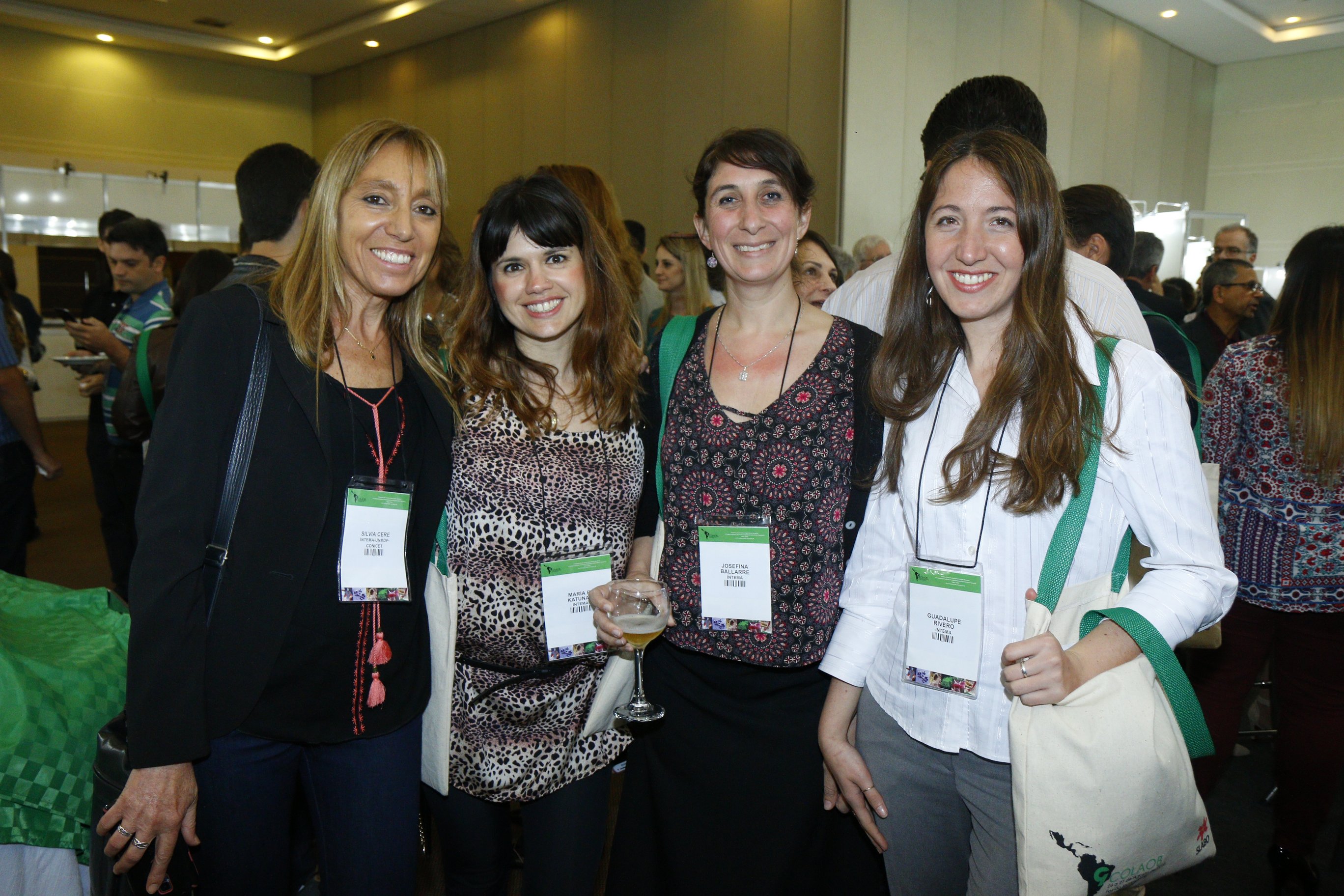 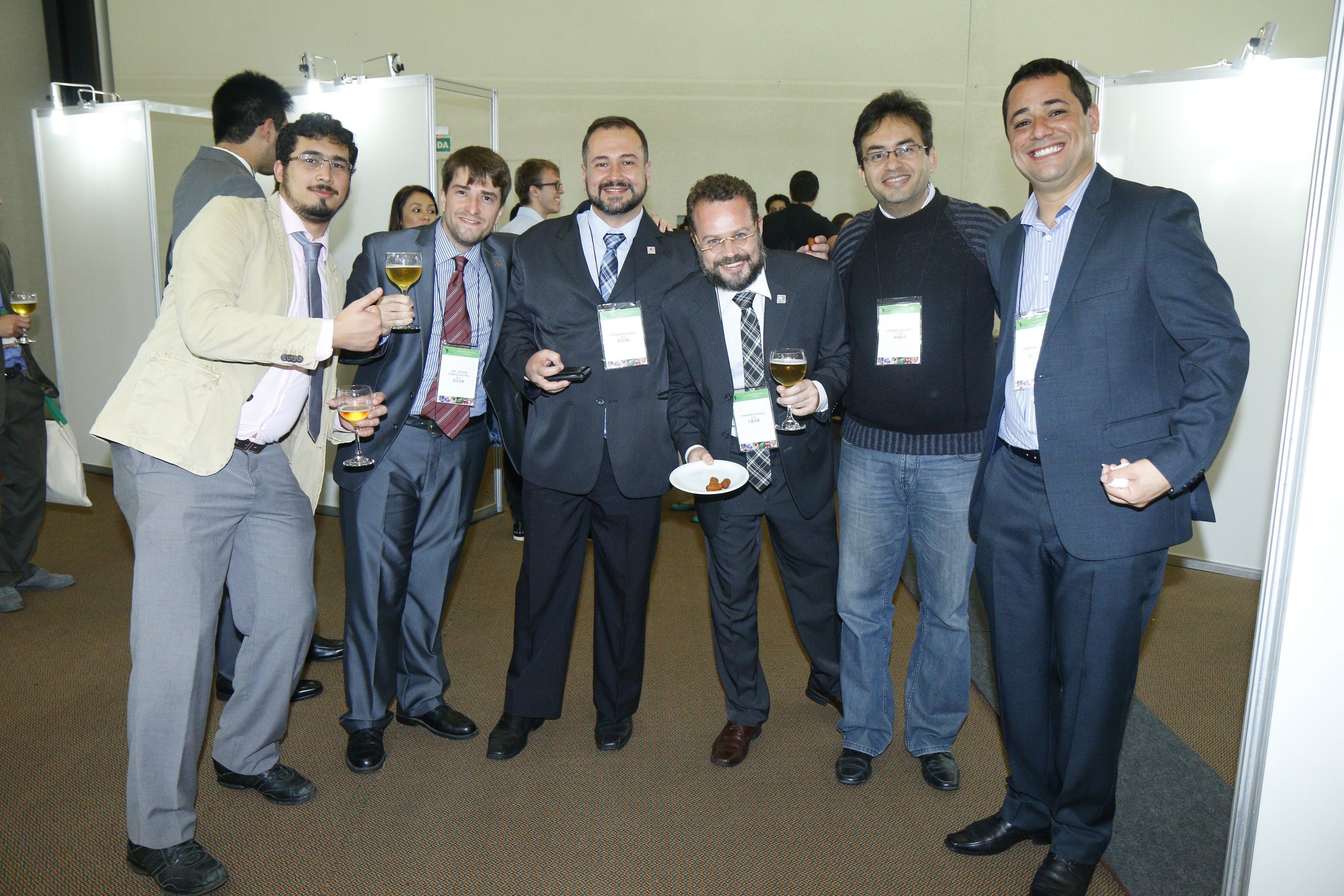 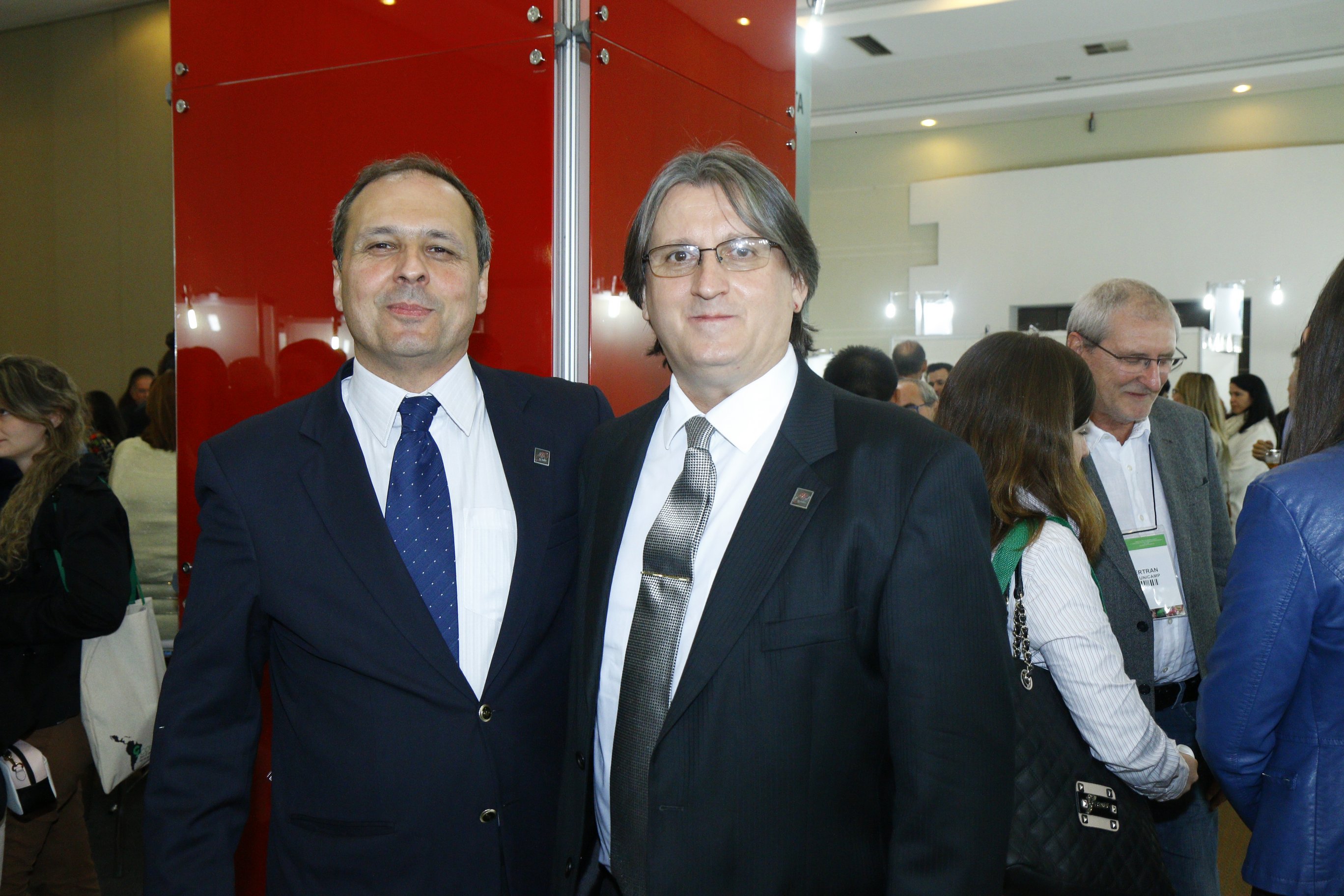 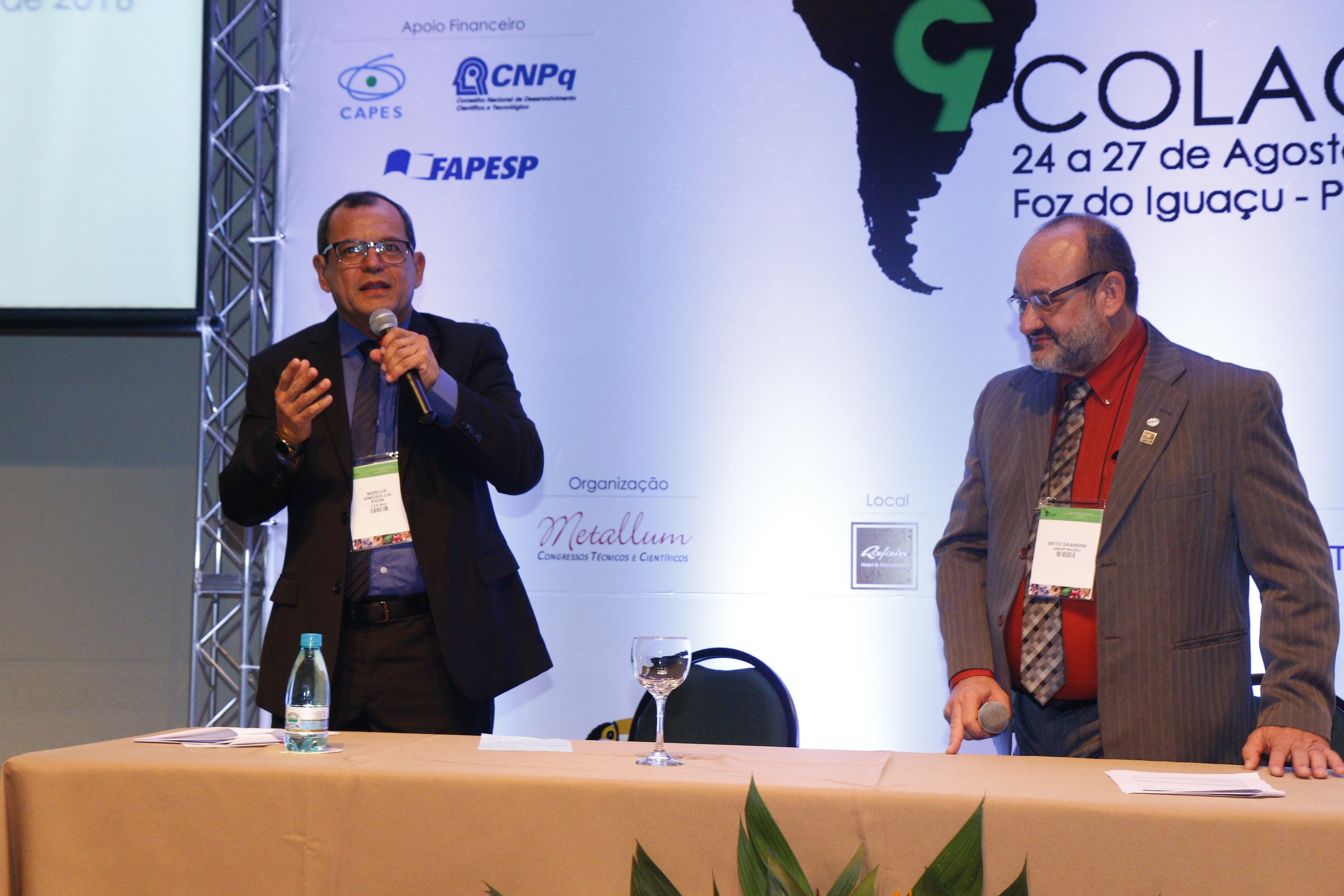 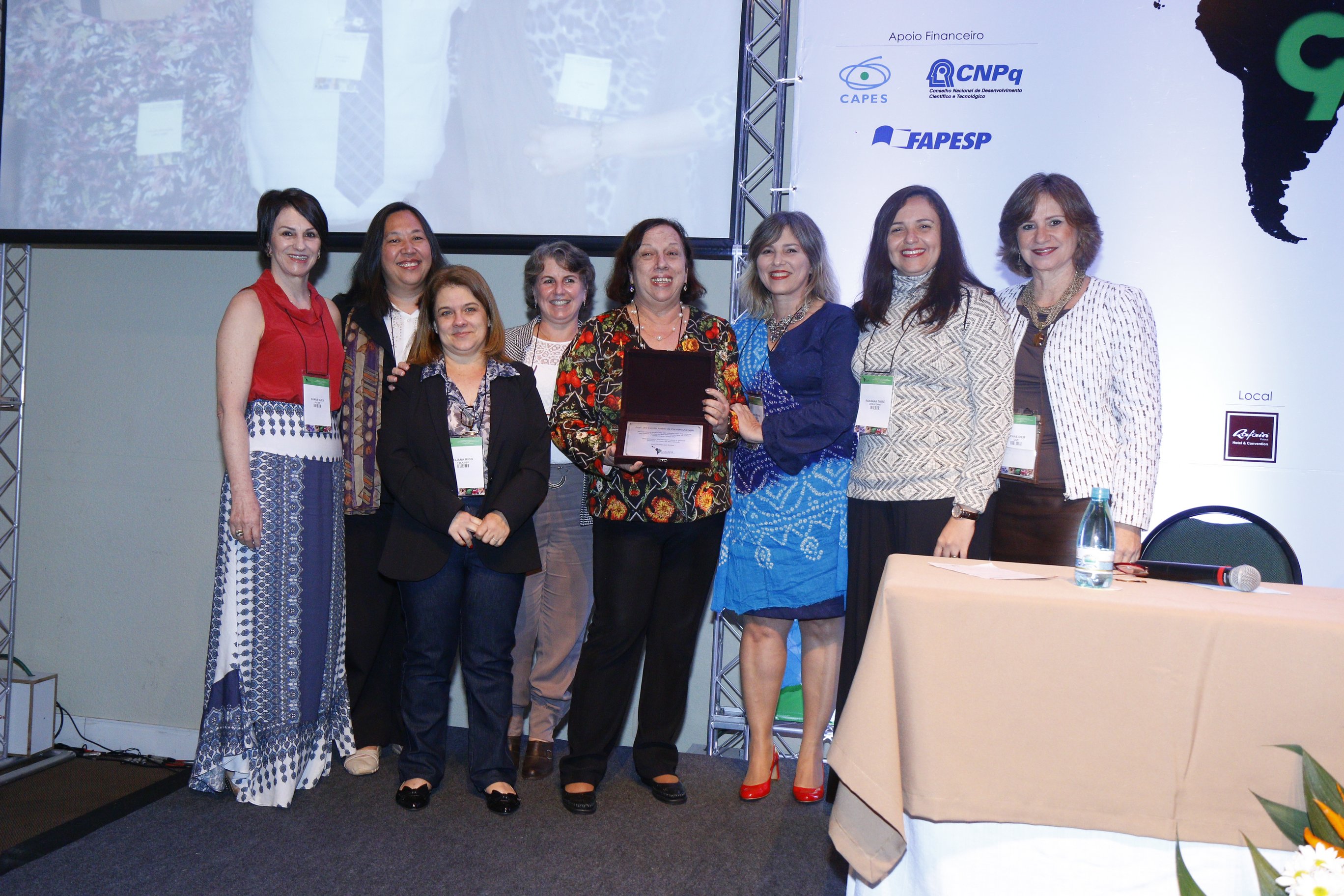 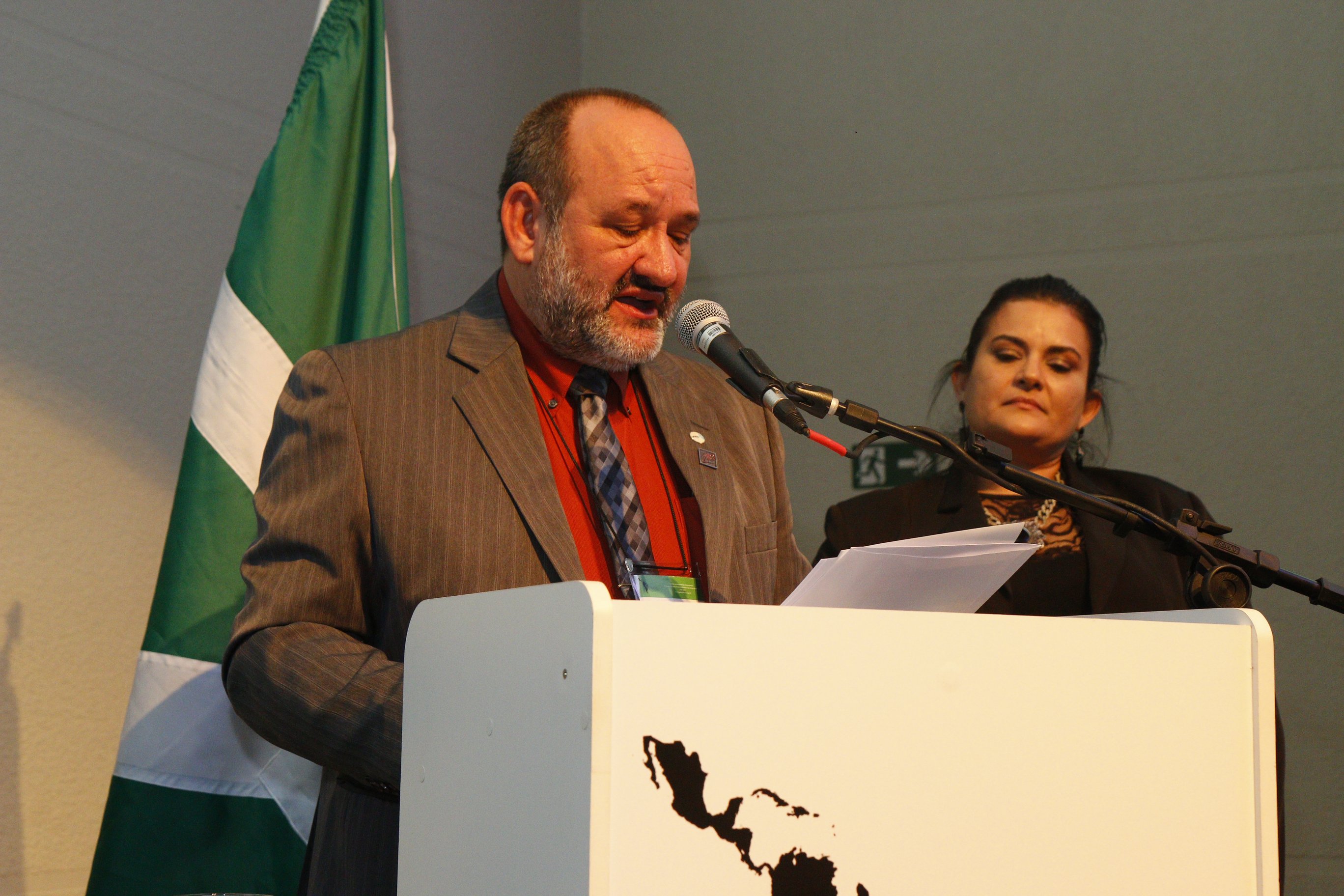 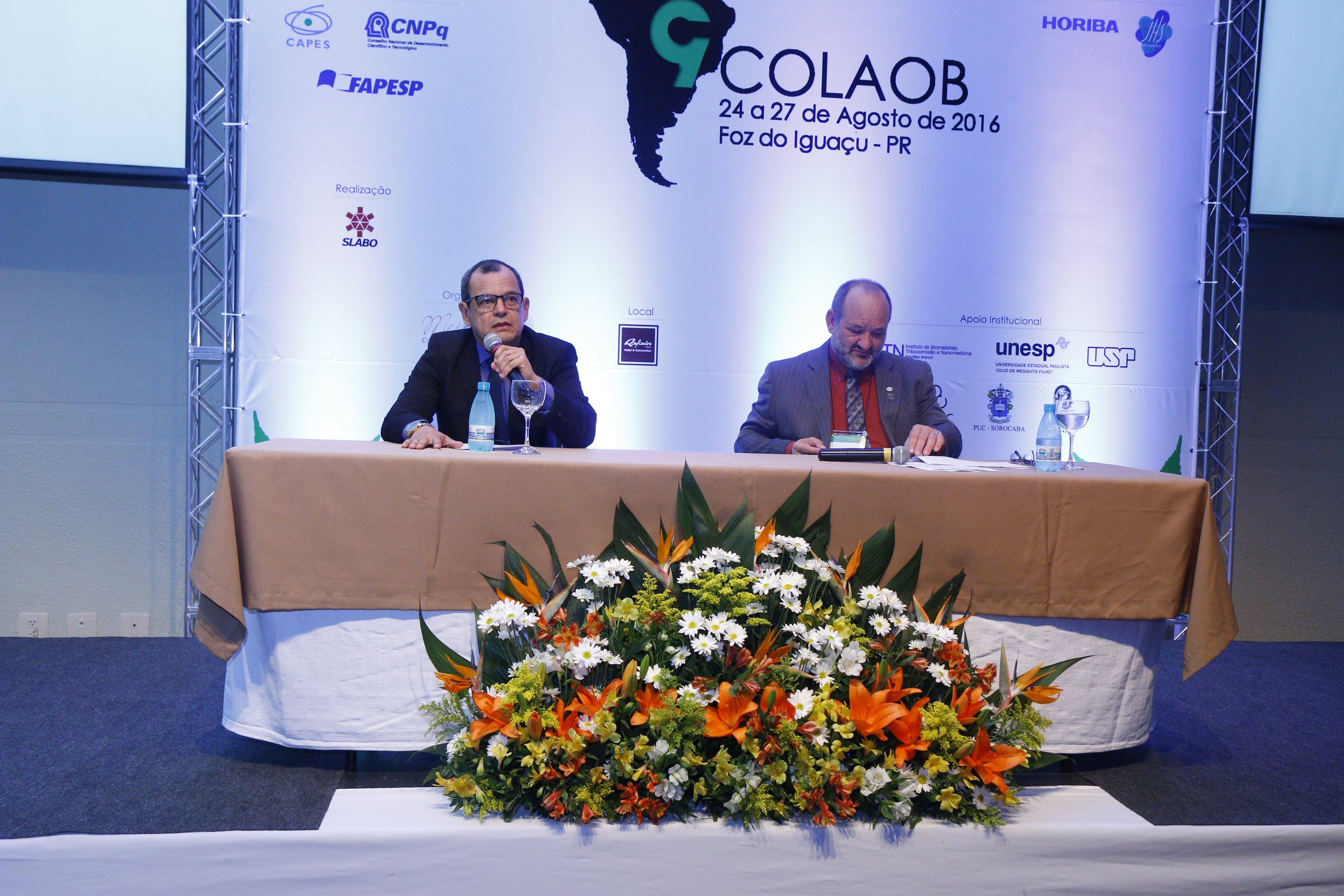 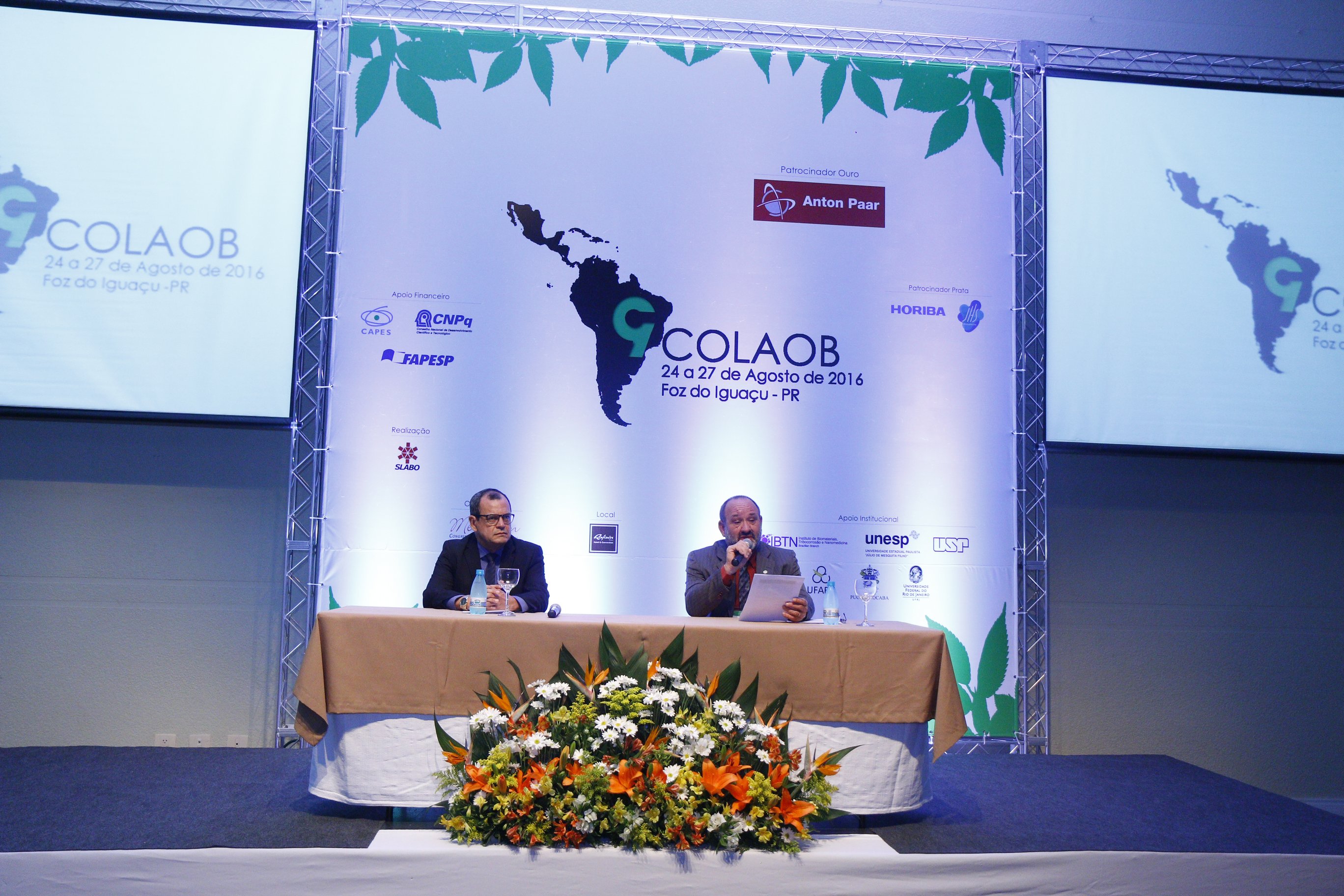 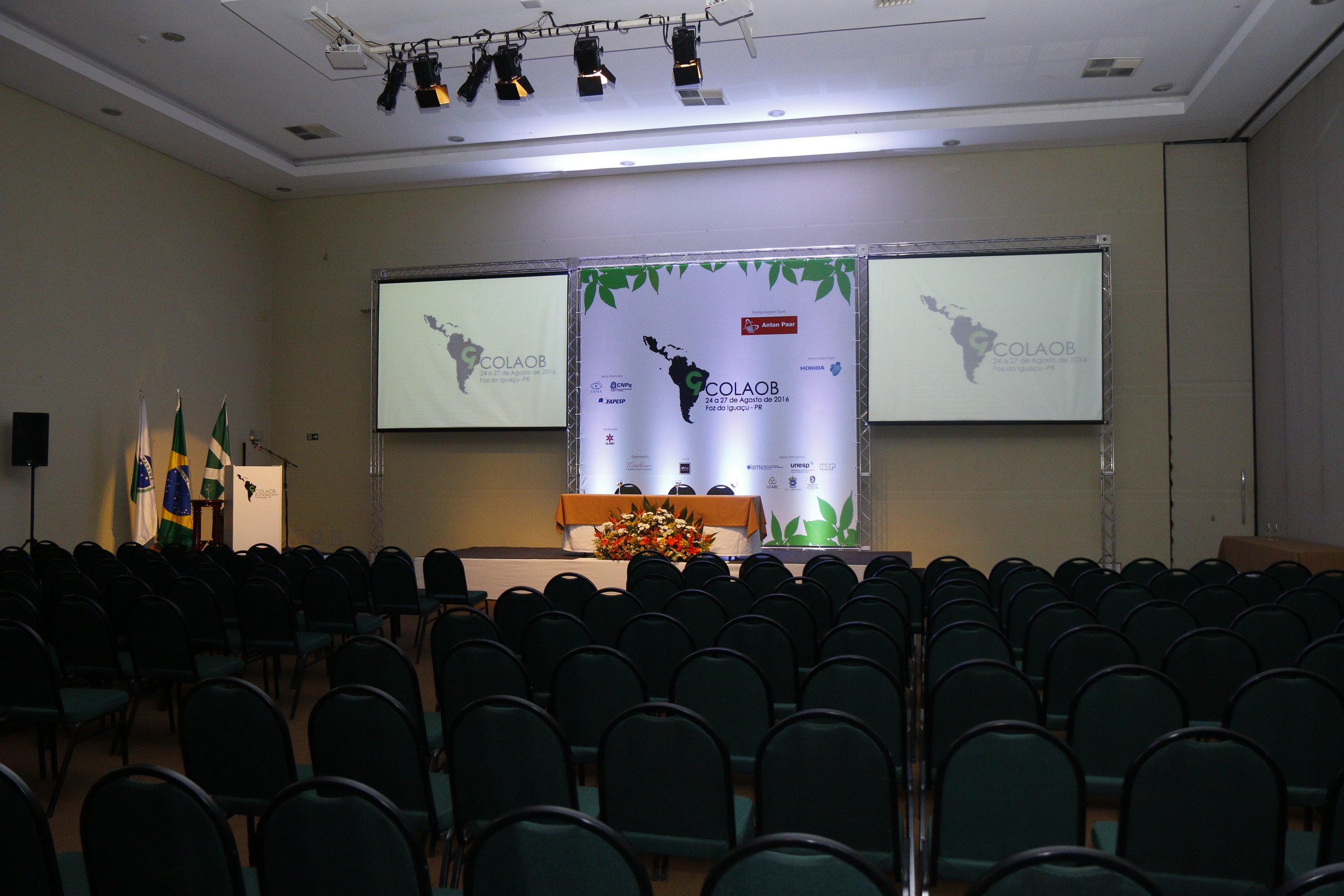